The District of North Vancouver, BC celebrated their 125 year anniversary in the Fall of 2016 at Cates Park. I spent the day wandering the park and capturing moments of various attractions and guests that attended the event. There was a great turnout, the weather changed from rainy to sunny within a few hours and everyone had a great time.

The anniversary party had several fun activities throughout the day including face painting and crafts for the kids, a comedy act, several musical performances and some fantastic fireworks to end the night. 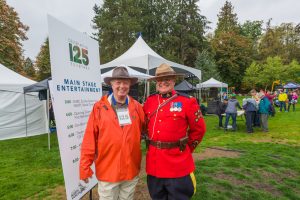 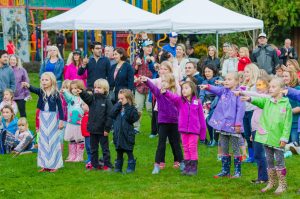 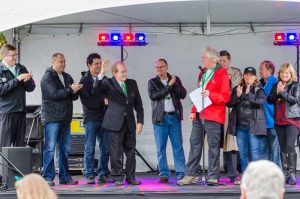 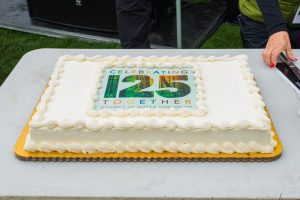 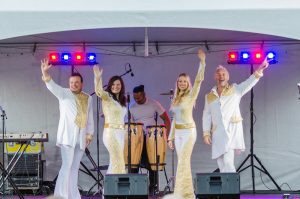 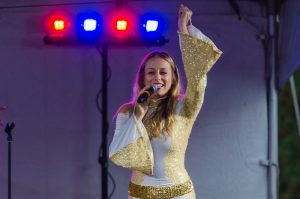 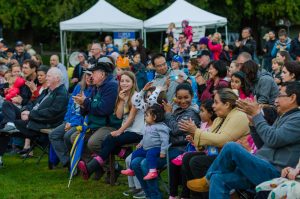 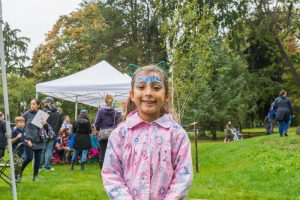 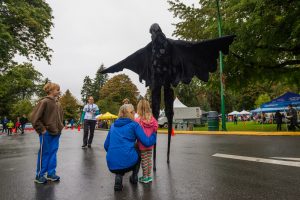 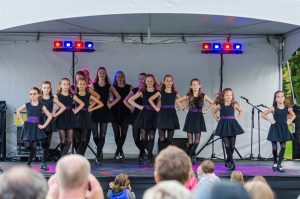 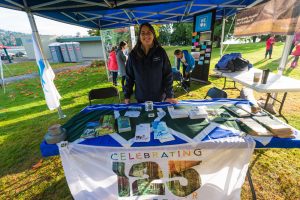 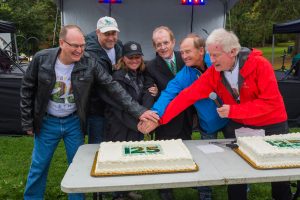 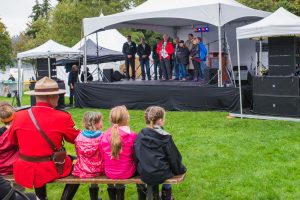 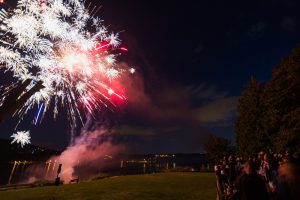 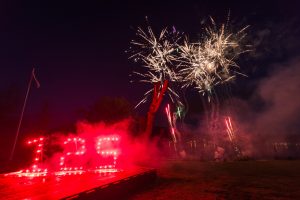 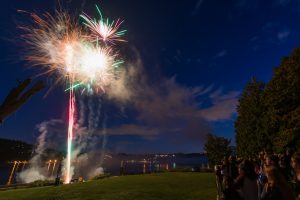